A photographer had his head in the clouds when he captured these enchanting images showing stars glittering above a town blanketed in mist.

Jan Sedlacek, 38, trekked 300 metres up the Malvern Hills to photograph the fog which settled over the town of Great Malvern as temperatures plunged below freezing.

But he was in for a surprise when he climbed above the cloud cover to see thousands of stars glistening overhead.

He captured a series of stunning images which almost appear out of this world. 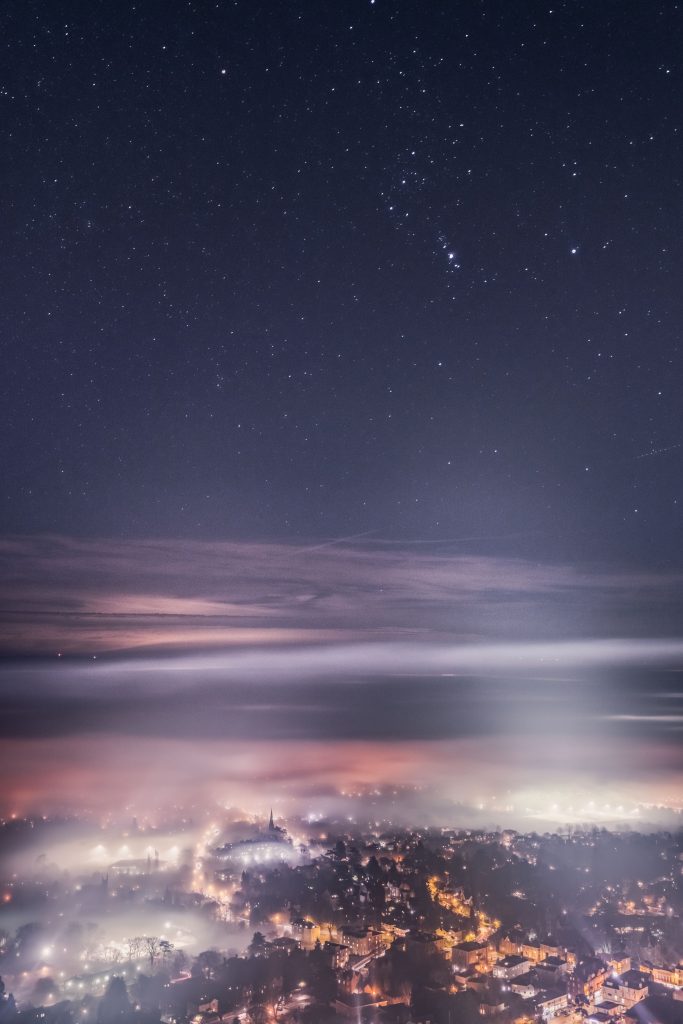 Jan, who is completely self-taught, said: “I was up there in the stars and felt like I was touching the universe.

“I’ve spent any years photographing the area and so I knew it was a great place to observe the mist blanketing the whole valley.

“What I didn’t expect was to see was the stars above the mist which just look spectacular.

“You could see the town disappearing behind the clouds and the stars were shining so brightly.

“I was amazed to capture such a dramatic and pretty atmospheric picture.”

Jan climbed 300 metres up North Hill, which towers over Great Malvern, Worcs., at the weekend.

He was three-quarters of the way up the peak when he stopped to capture the stunning surroundings. 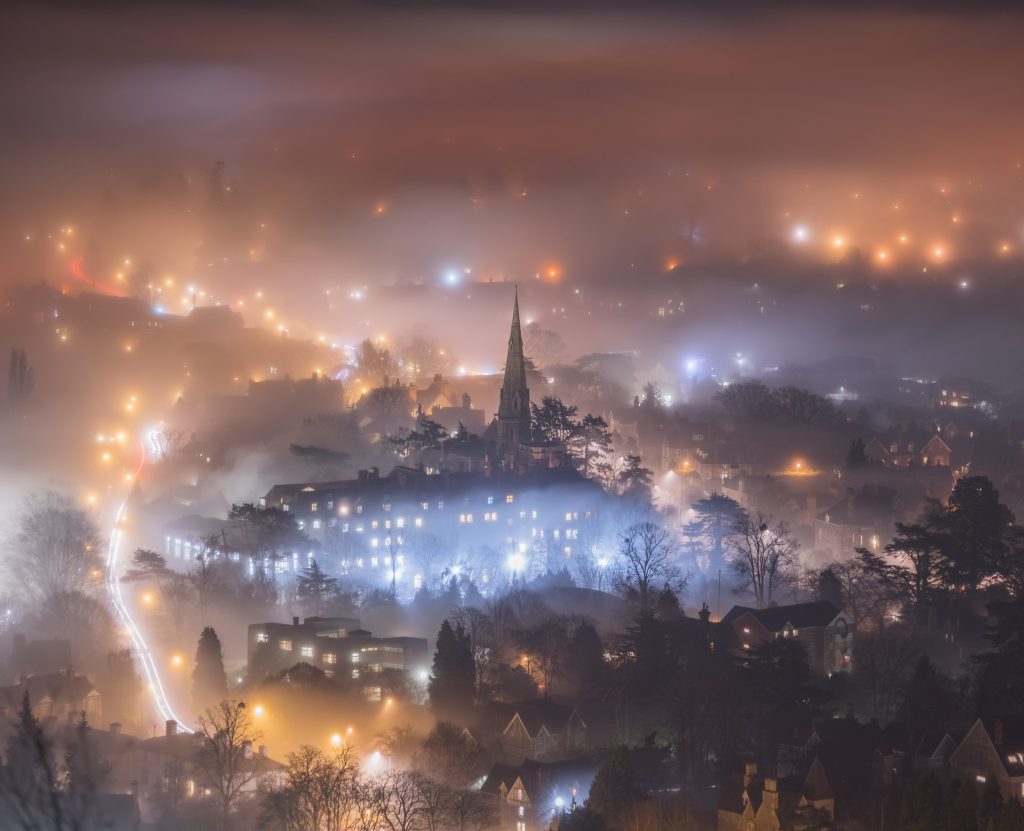 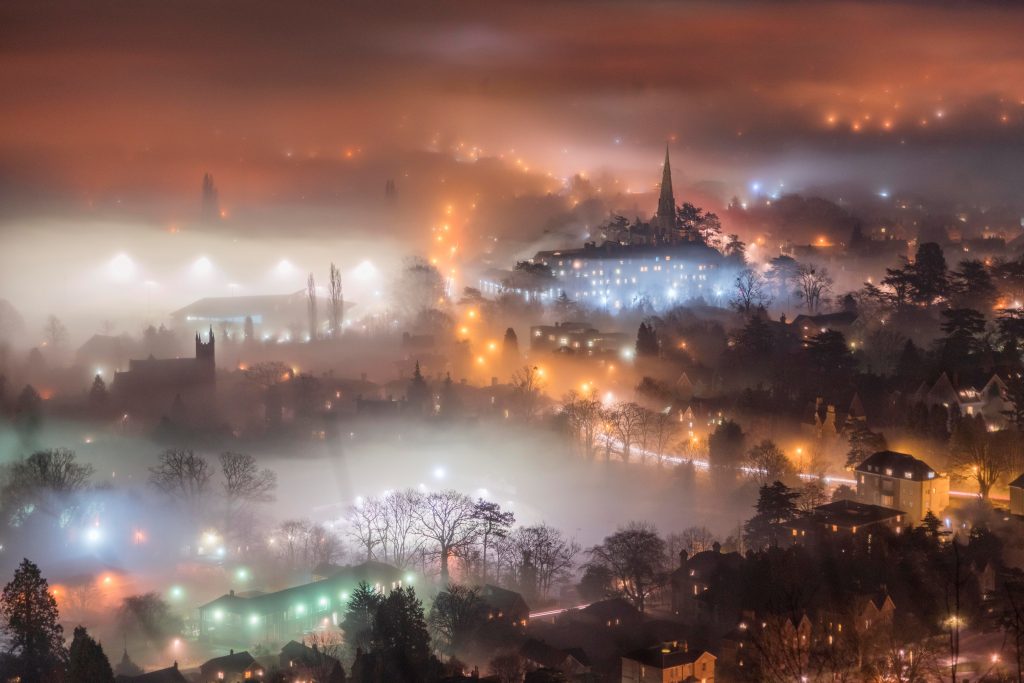 Breaking through the thick mist, the outline of the historic Great Malvern Priory can be made out, next to the prestigious Malvern College.

Prague-born Jan, who has lived in Great Malvern for 14 years, said: “Nobody else was having such a great time as I was.

“It was between 5pm and 7pm and lots of people were travelling around Malvern coming into the fog.

“Everyone was stuck inside the miserable mist and heavy fog and I was on top of the stars.

“I used the phenomenal weather conditions to create how I see the world.

“I was there for around two hours until it got too cold and my lens stopped functioning properly.

“I was blown away by the images I managed to capture, which I now want to share with the world.”

Perfectly Timed Photo Of A Butterfly – Sitting On Top Of Barn Owl’s Head
From super cell storms to the sky at night, amazing pictures showing the power of nature win an international competition