Pictures of the Week: Weather Bomb 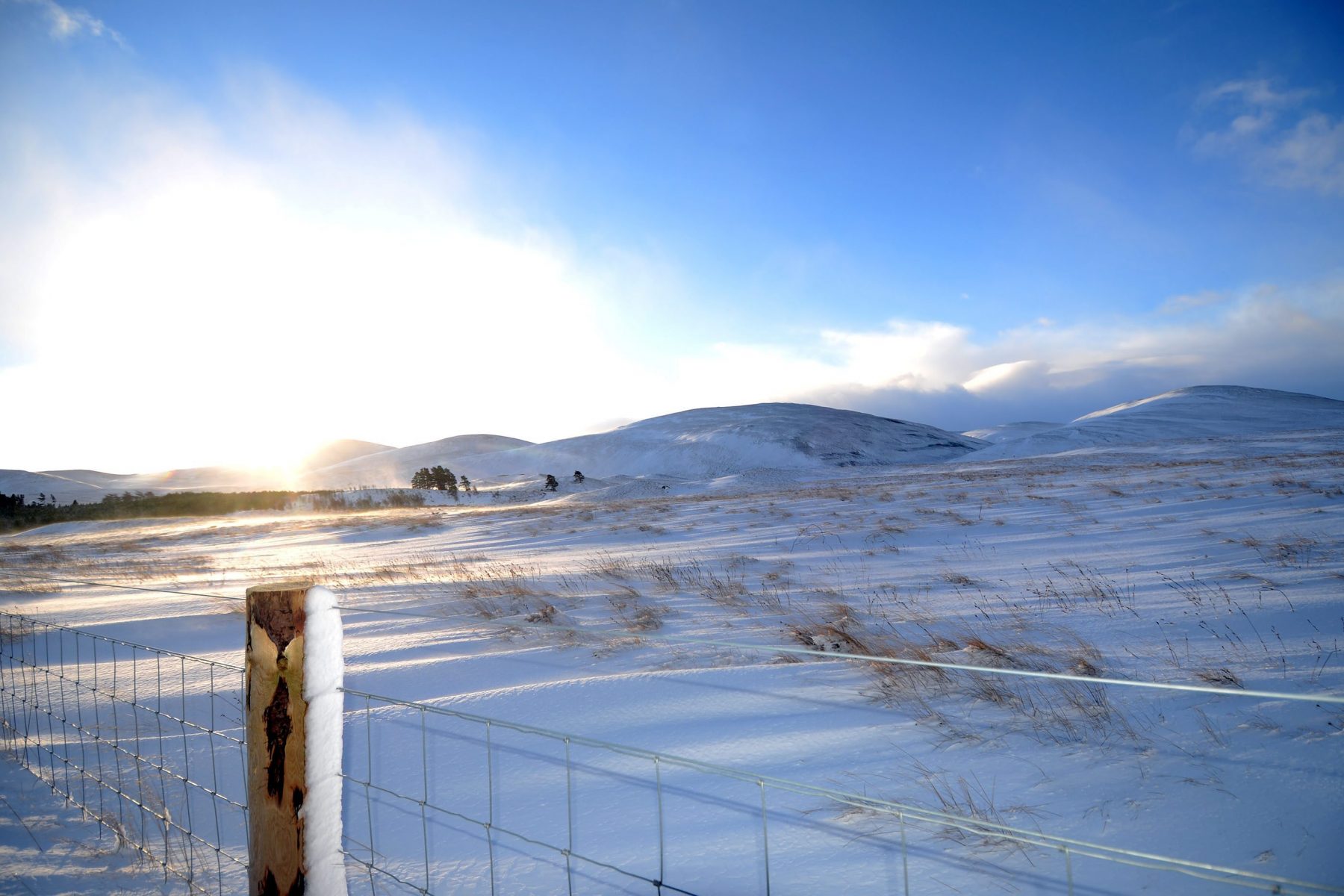 Scotland had been hit by a ‘weather bomb’ that had drifted over from Iceland causing huge tidal storms along the west coast of the country. I’m based in Aberdeen on the east so the coastal towns in my patch were safe from waves but in the hills out west, the Cairngorms leading into the Highlands, heavy snowfall was causing blizzards on the roads.

The next morning i drove out early, about 5am, though Royal Deeside and into the east side of the Cairngorms, hoping to get up to Tomintoul, known as the highest village in the Highlands. I took these photographs as I went.  The landscape is remote and I met few people on the way, just the odd car struggling as snow blew across roads from nearby fields and peaks.

As I got higher the car, a Ford Fiesta, started to struggle itself. I never made it to Tomintoul. I got stuck a couple of times on steep ascents and had to wait for a plough driver to help me out. He told me I should I have a jeep if I wanted to drive up here in these conditions. But I made it off the hill. That night I ate soup. 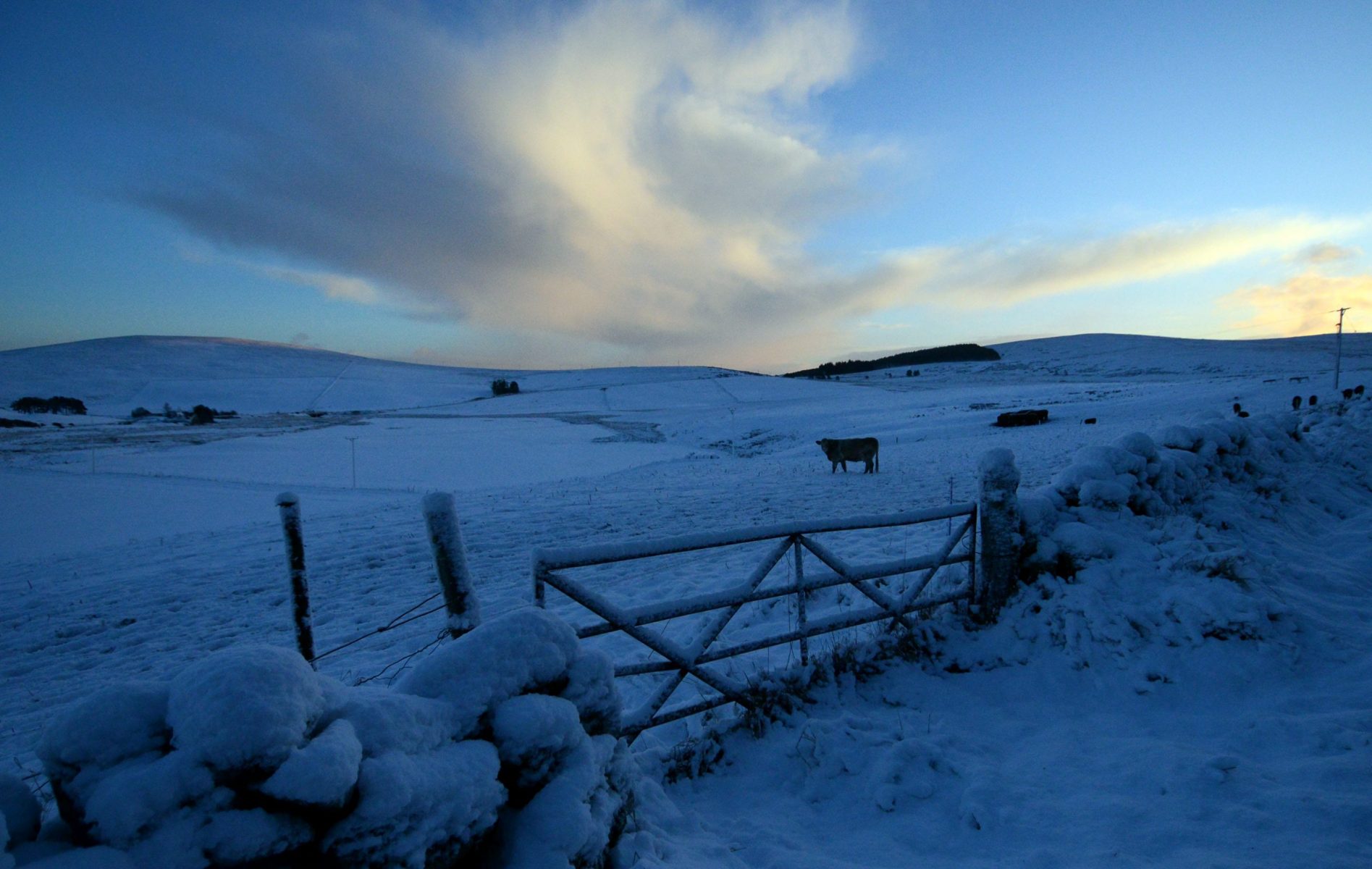 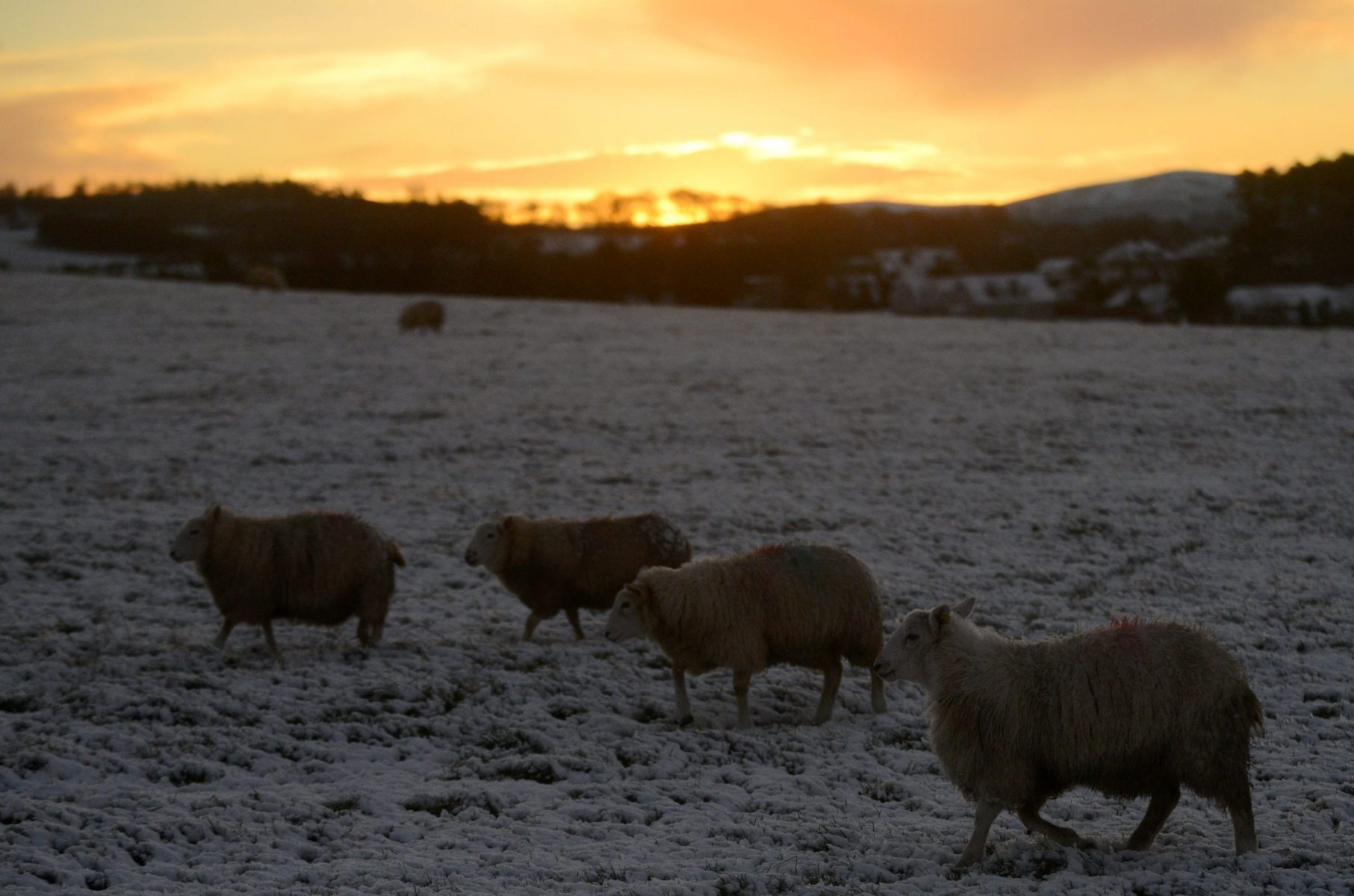 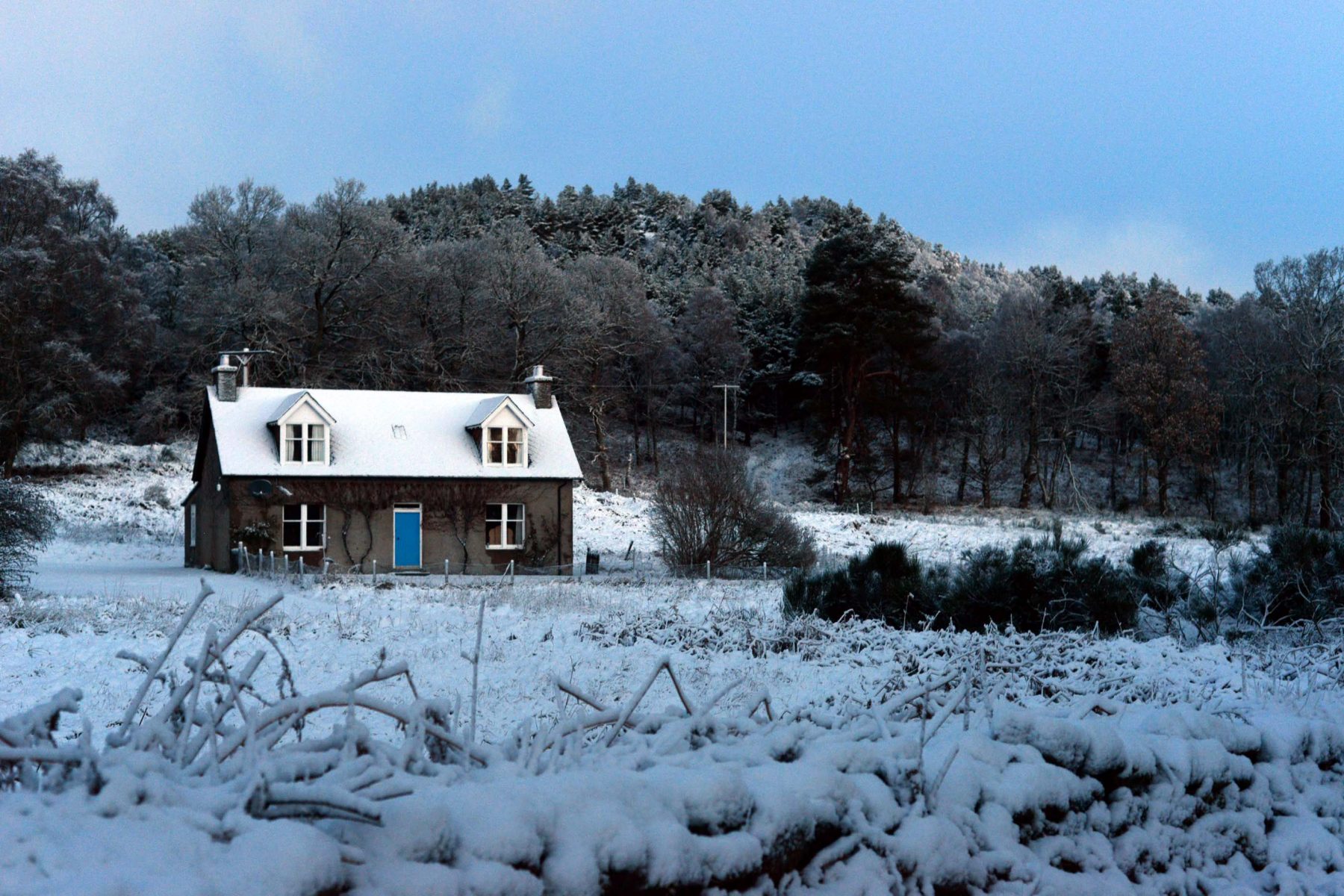