We’re almost at the end of Autumn and summer BBQs and beaches feel like a distant memory.  It’s largely been a dreary October and November, and the nights had been dark and wet, but at least it has been mild.  Winter could come as a shock to the system when the temperature inevitably drops next week.  The long dark nights together with freezing mornings and dead gardens won’t do anything to stave off our Seasonal Affective Disorder.

Seasonal Affective Disorder, or SAD, is a type of depression that comes and goes in a seasonal pattern. It’s sometimes known as “winter depression” because the symptoms are more apparent and tend to be more severe during the autumn winter. The symptoms often begin in the autumn as the days start getting shorter. They’re typically most severe during December, January and February.

To try and show you that Autumn isn’t all bad, we gave our snappers a mission to try and capture the season in its full glory whilst they’re out and about on the road, reporting on national news stories and features.  You can see that Autumn isn’t necessarily as dark, dreary and grey as we sometimes think.

The trees show off a spectrum of colours from reds, to oranges, greens, purples and browns, whilst the morning dew and hazy sunrises can turn an average view into something very special.  Crisp autumn frosts and crunchy fallen leaves create zesty coverings and carpets of colour.  What with Bonfire night, Halloween and Christmas to look forward to, what is there to be sad about? Spring will soon be here, so let’s enjoy what each season has to offer.  You need to experience the bad to appreciate the good, right?

Our next mission is to prove the winter months have plenty of beauty and splendour too.  Maybe you can help us by taking some pictures of your own and sending them in? 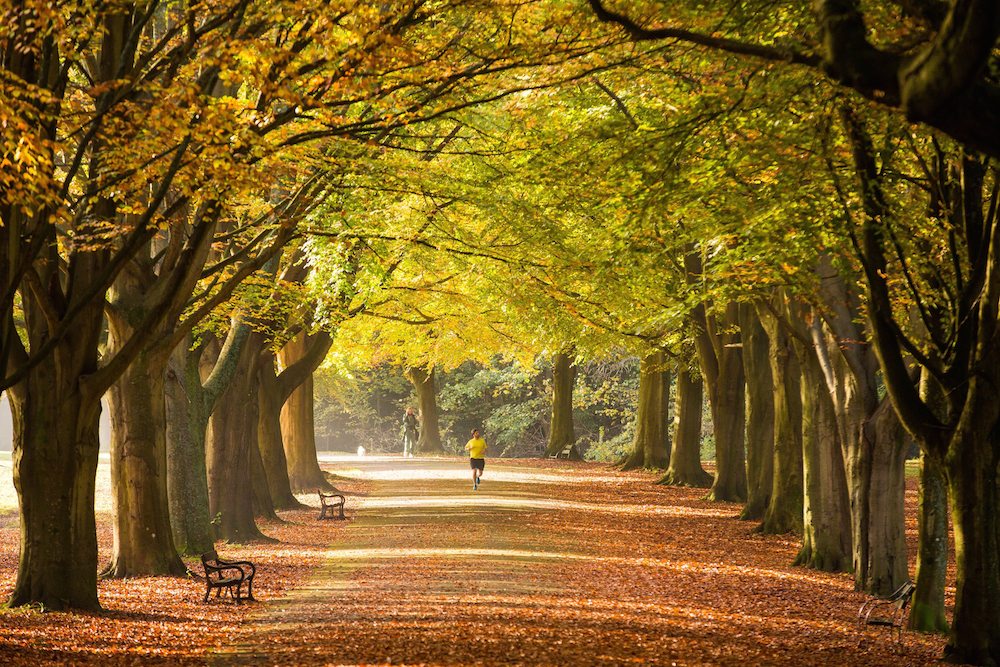 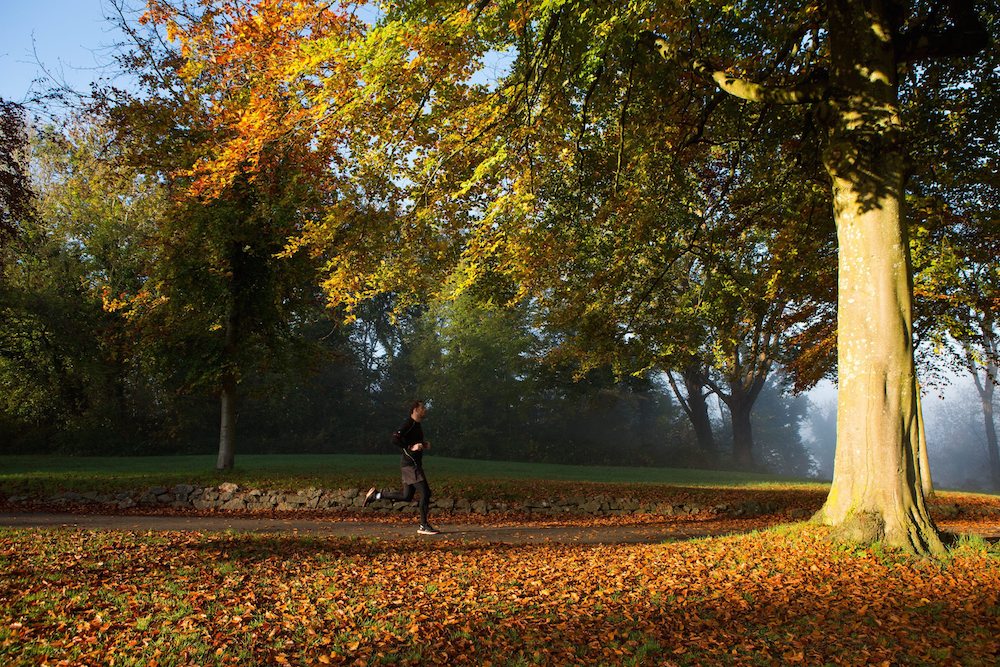 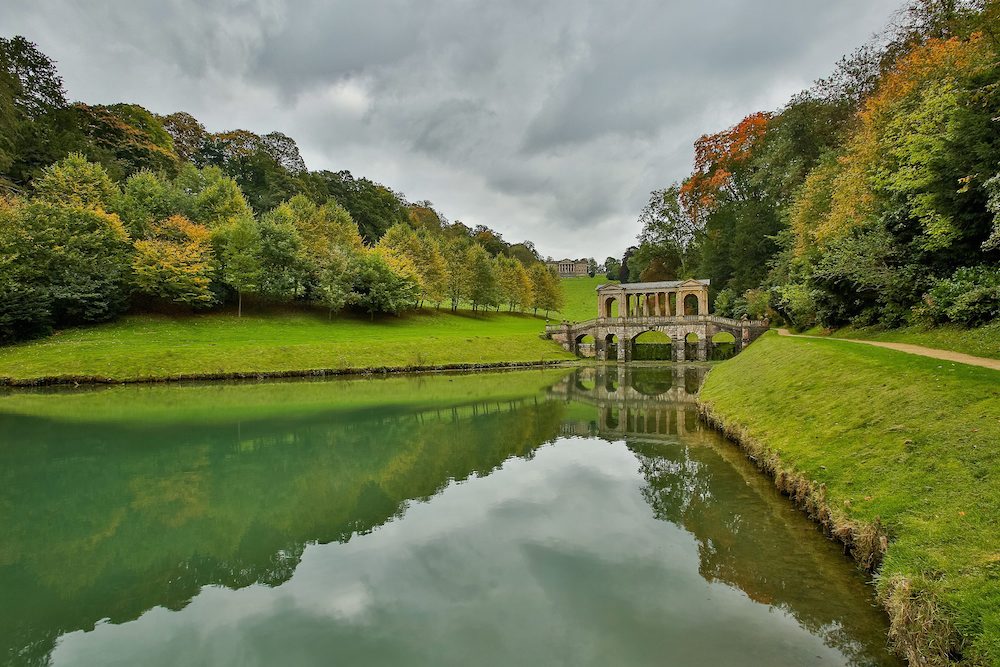 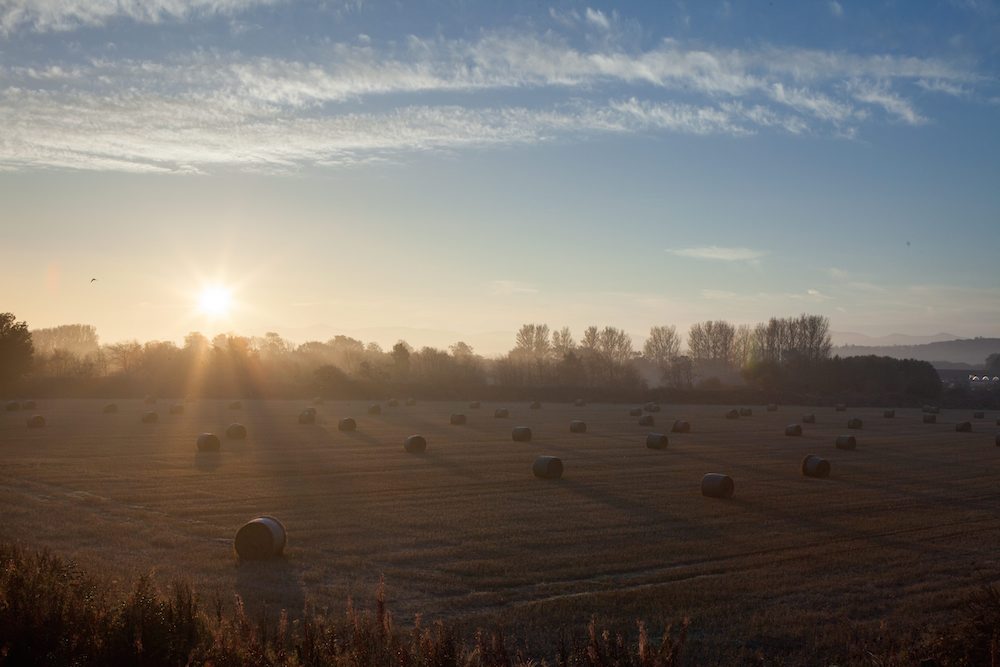 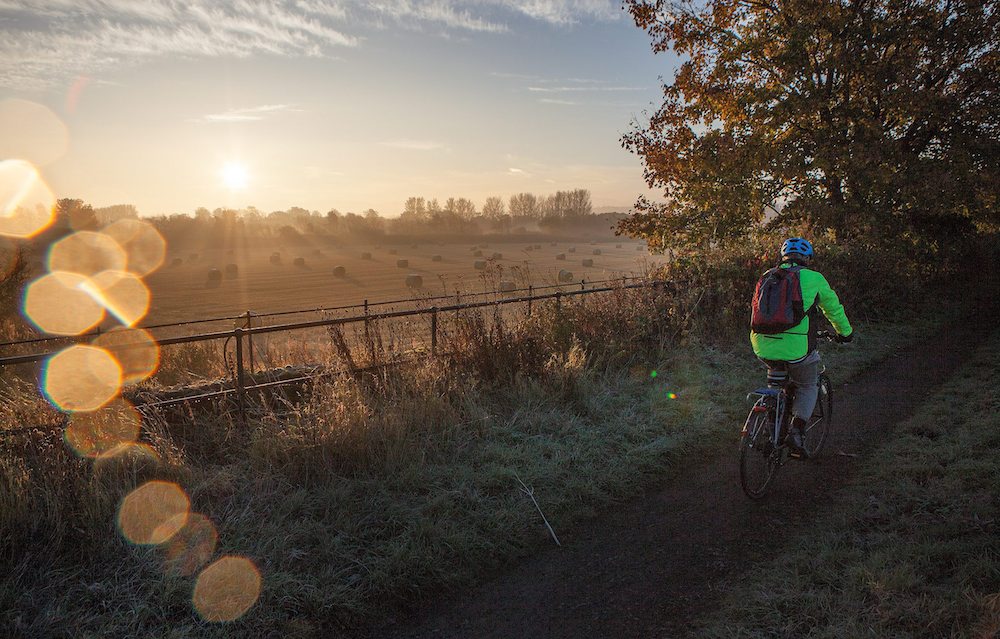 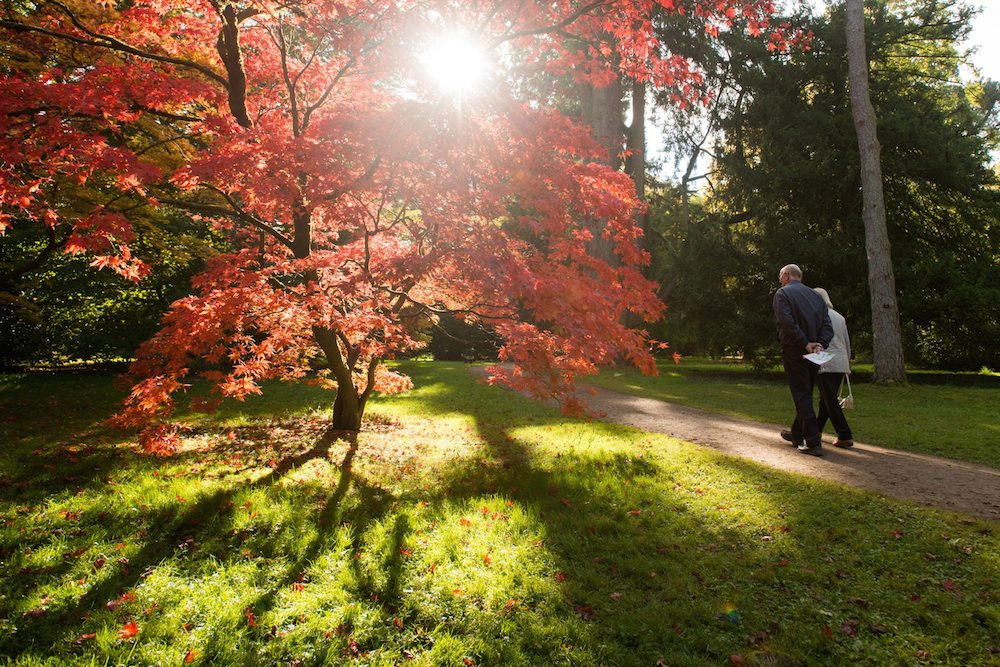 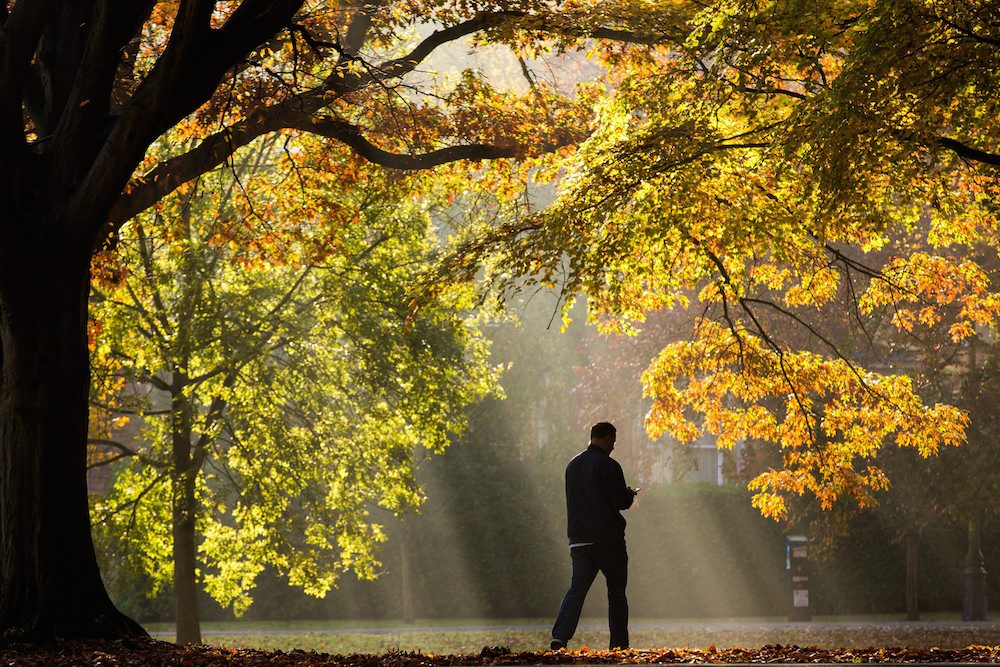 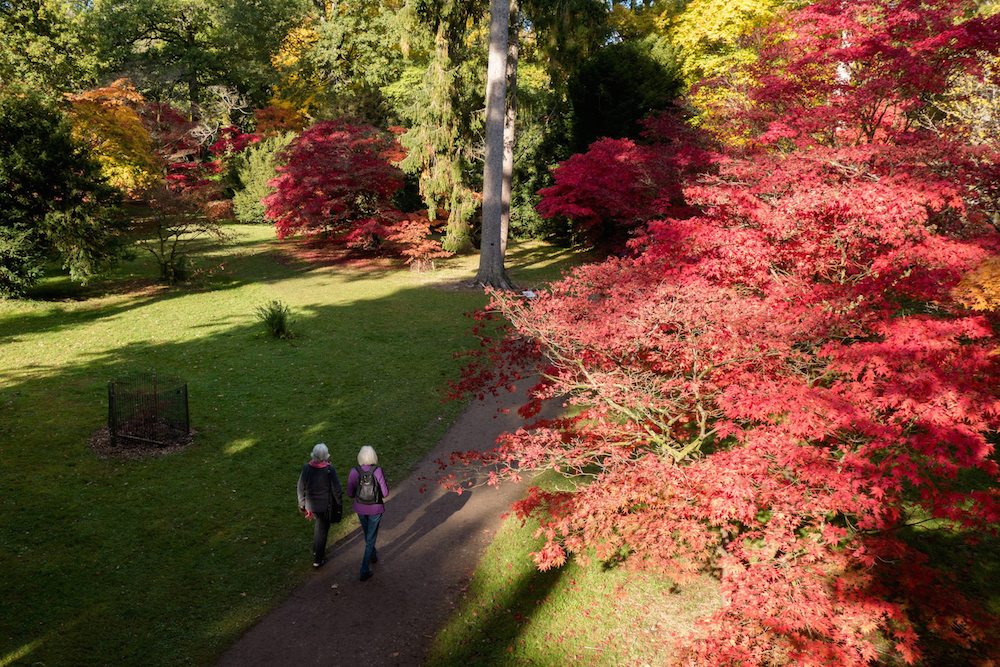 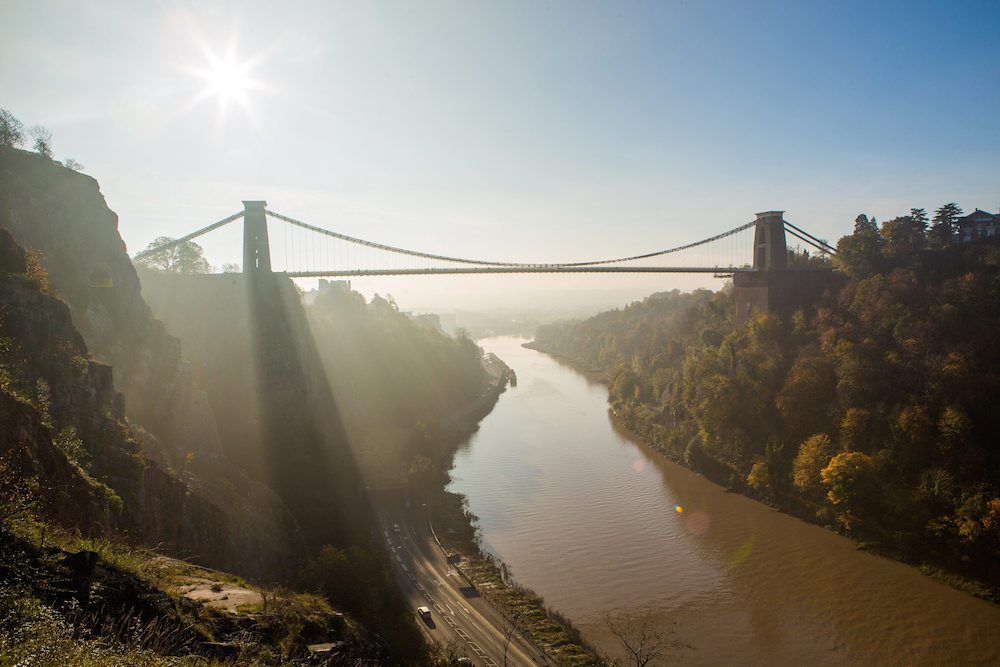 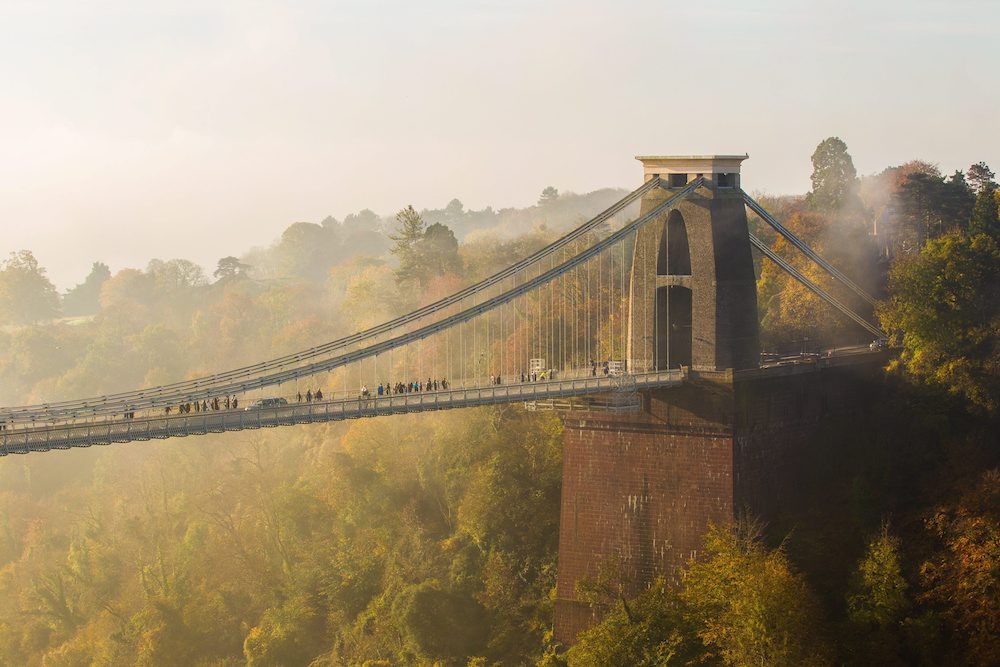 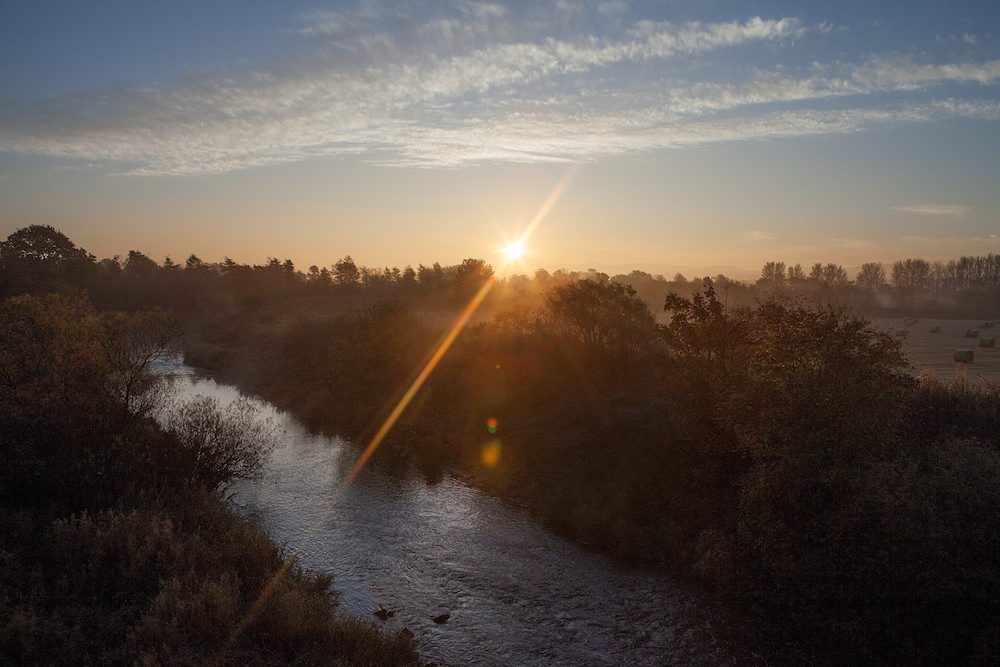 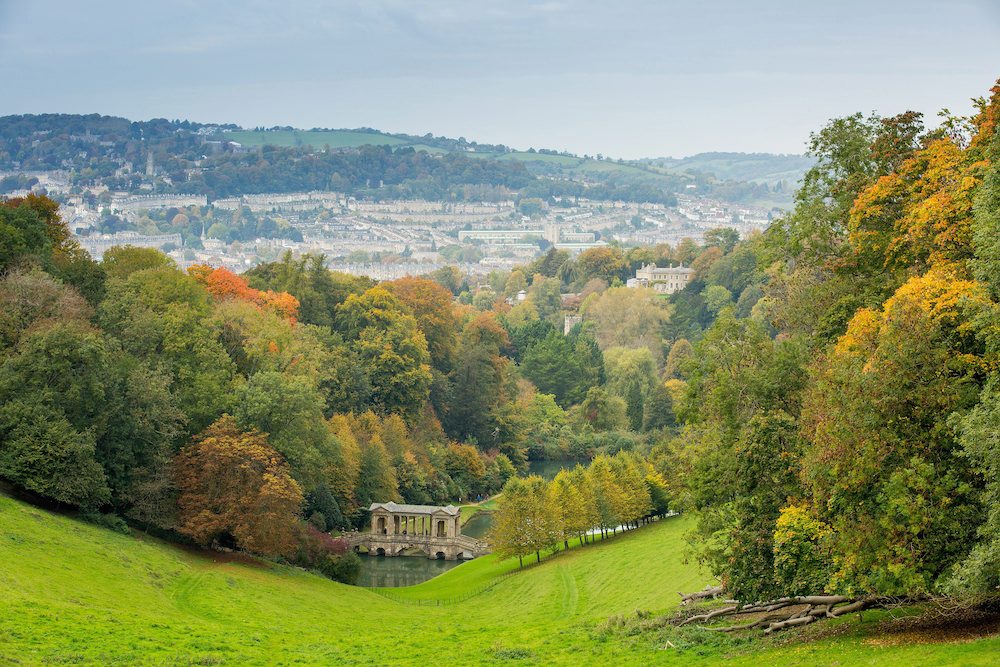 If you manage to capture any incredible images showing winter beauty, send them over to our pictures desk.  We’ll put the photos out on our newswire and will pay you if they make any of the national magazines or newspapers.

In fact, we’ll pay you for any images that are strong enough to be used in the national press, whether it’s an outstanding nature photo, a breaking news picture, or something anything else that would make an eye-catching story.